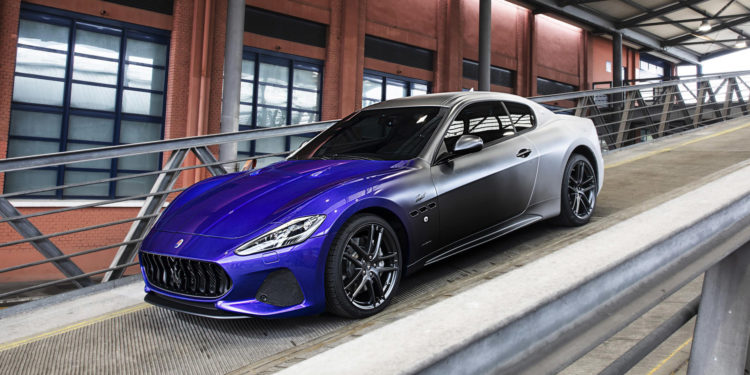 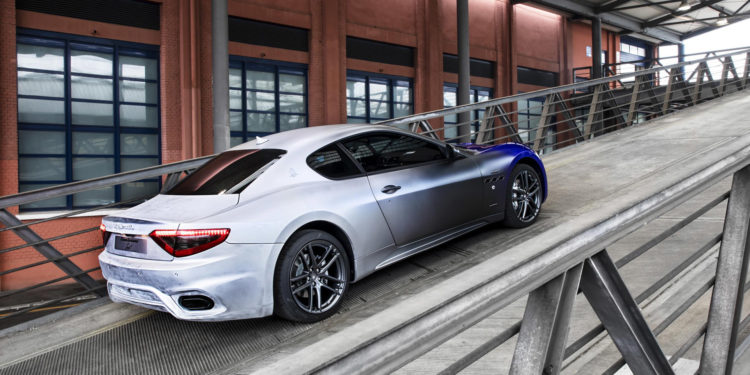 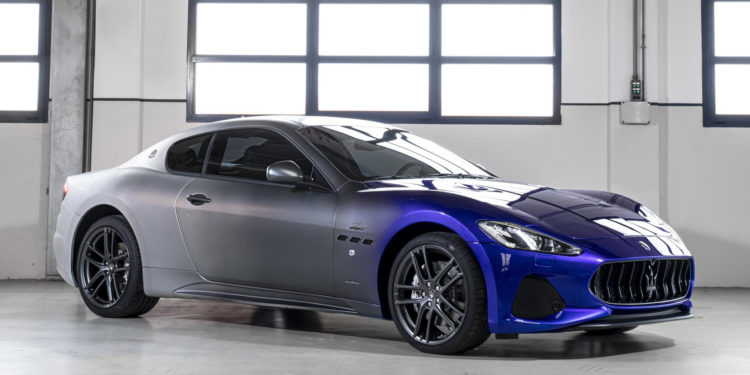 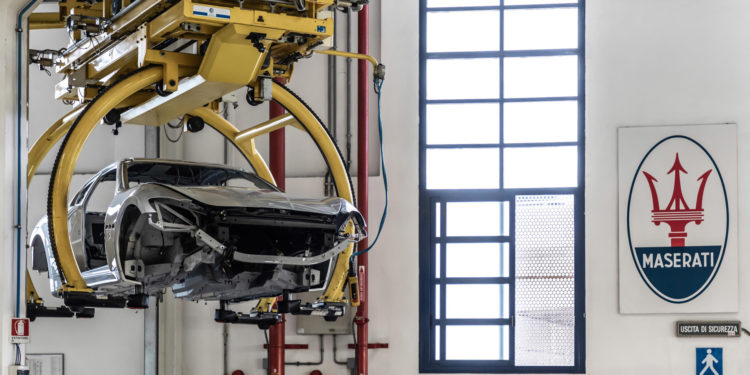 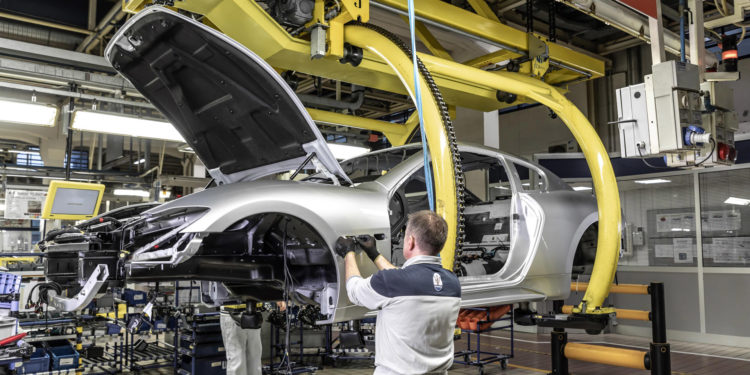 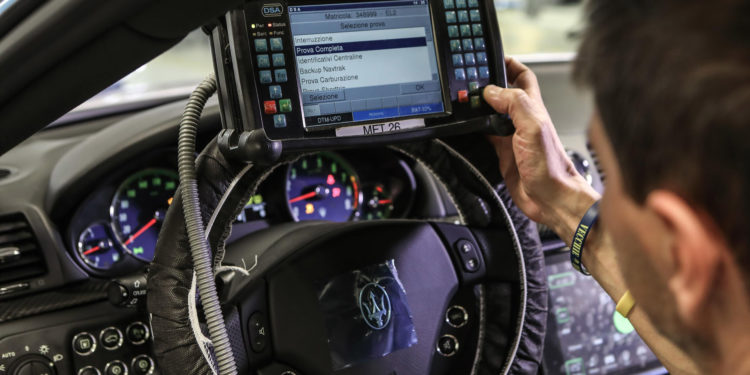 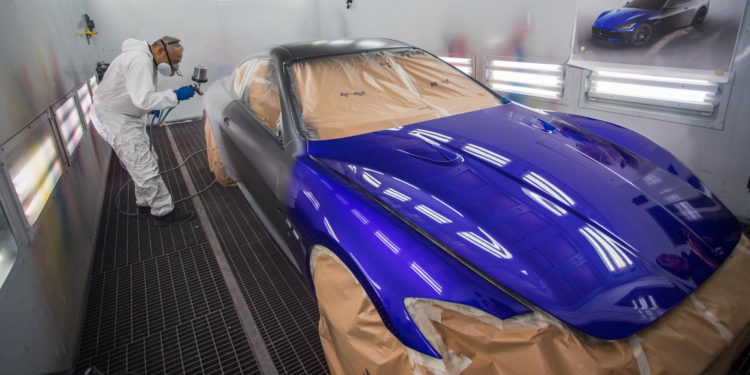 The Maserati GranTurismo has been around since 2007 and on 11 November, the Italian manufacturer announced that it'll retire the line by creating a unique new model, the Zéda.

The move to electrification has caused a lot of ramifications for the company – in 2018 it saw a massive drop in sales, where the company's net income took a plunge from €560 million in 2017 to €151 million; although this might not be directly linked to diversifying its fleet of cars, it's clear that the automaker has a vision of an all-electric future ahead of it. Coincidentally, the news comes after the merger of Groupe PSA and Fiat Chrysler, in which Maserati is owned by the latter group.

To take the step into a new chapter, the brand will be renovating the Viale Ciro Menotti plant in Modena. We've been told that work is already underway, where a total renovation of the production line will see the facility devoted to the construction of new, electrified, models.

The upcoming Maserati Alfieri will feature a 3.0L Ferrari F160 Twin Turbo V6 only, but will turn hybrid in 2021 and go fully electric by 2022. This vehicle is set to supersede the GranTurismo and GranCabrio, which combined have sold 40,000 units throughout the world since their introduction in 2007. 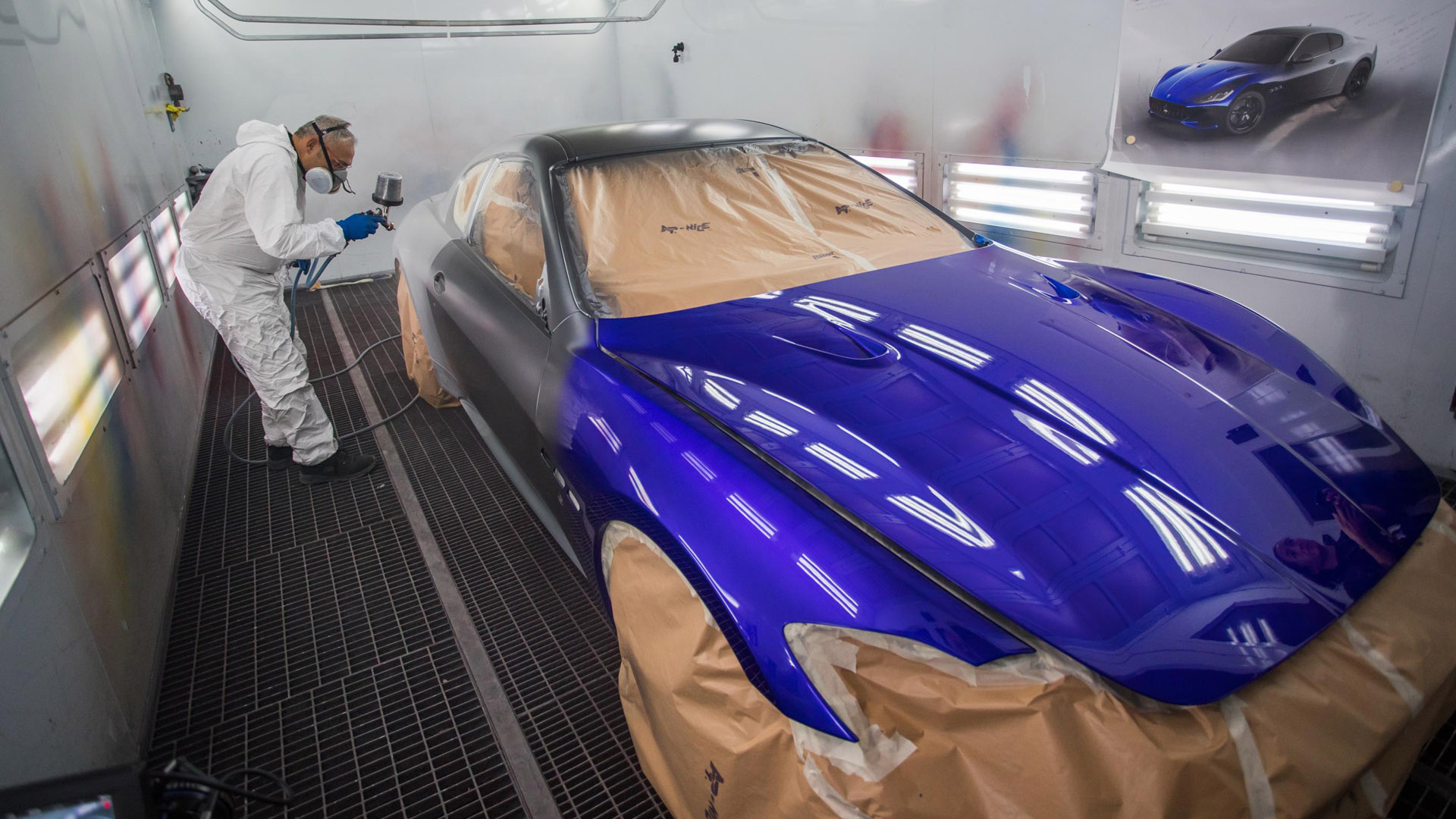 Alongside the new production plant, Maserati has already started on developing an eco-friendly paint shop, where the facility will have a “low environmental impact”.

As for the new GranTurismo Zéda, the vehicle will have a futuristic exterior shade designed by the Centro Stile Maserati – it'll represent the “dawn of a new era through colours and materials “where the car signifies the “bridge which connects the past, the present and the future of the brand”.