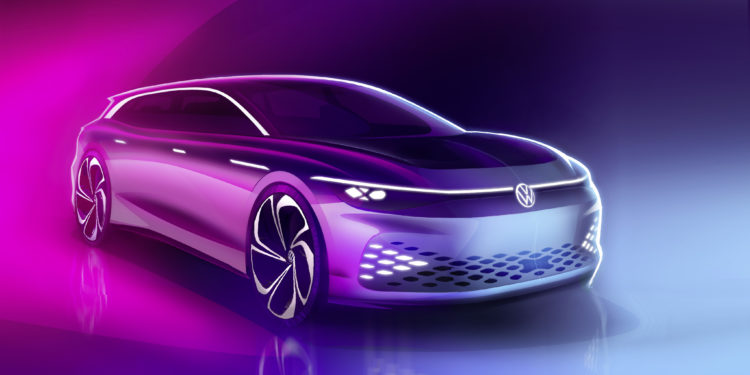 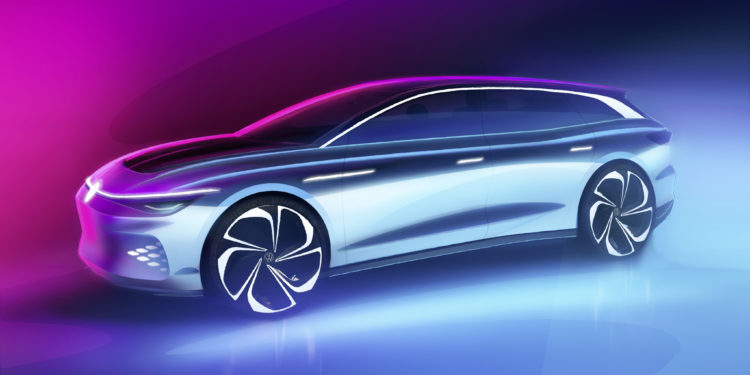 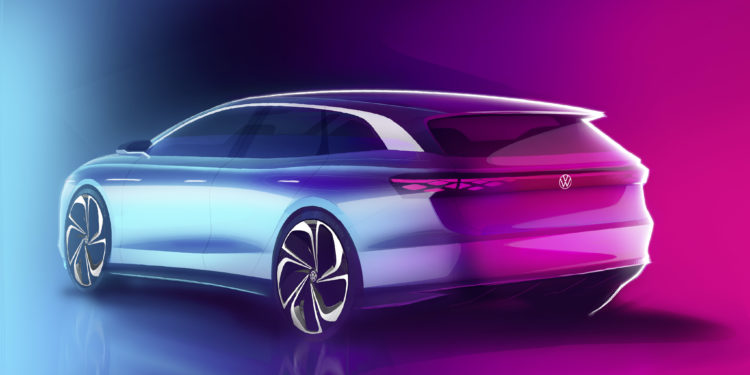 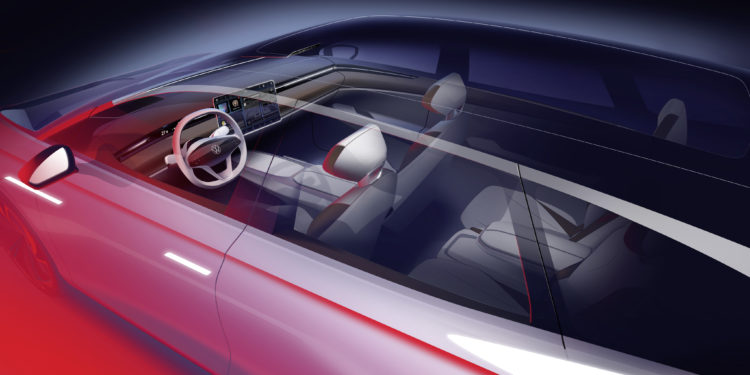 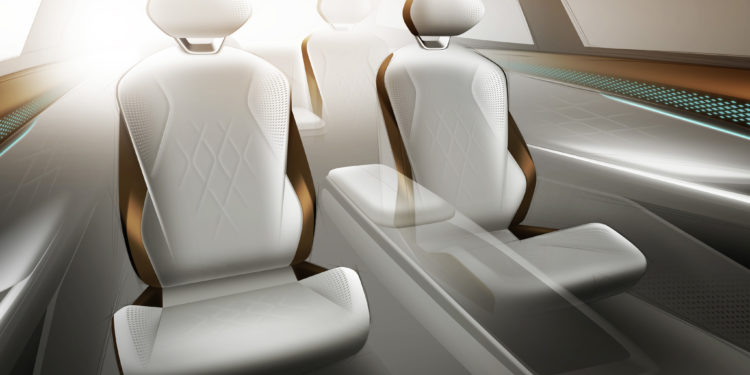 The ID. Space Vizzion is Volkswagen's seventh all-electric vehicle to join the ID. family. It'll make its debut on the eve of the Los Angeles Auto Show on 19 November. The crossover SUV adopts a similar type of design to VW's other vehicles, such as the widely anticipated ID. 3, but has a longer wheelbase – presumably appealing to consumers who have families.

Much like its siblings, the ID Space Vizzion will be based on Volkswagen’s Modular Electric Drive Matrix (MEB) platform, which allows the company to scale the car to consumer needs. Little is known about the car's performance characteristics, however, the automaker has revealed it'll have a range of up to 366 miles on the WLTP cycle or 300 miles on the EPA test. Volkswagen claims that the vehicle's range stems from the integration of its MEB platform and the SUV's aerodynamics that reduce drag.

Inside, the vehicle is met with a minimalistic look that oozes quality and elegance. A large touchscreen display sits on the dashboard, while a smaller, customisable instrument cluster provides the driver with key information. It's a completely digitalised cockpit – there are no physical buttons to be seen.

Buckling to popular trends, the materials used within the cabin are made from sustainable raw materials, such as the new AppleSkin, a form of artificial leather that's made with a “proportion residual matter from apple juice production” – in other words, vegan materials.

Details on the SUV's performance weren't revealed but we're sure Volkswagen will lift the hood on 19 November. At the time of writing, it's still very much a concept car, however, we're told that a production version will be released in late 2021, and will come in different versions for North America, Europe and China. “So far, with our ID. family, we have shown what is possible with electric vehicles in each known car category. With the ID Space Vizzion we create a new, fully electric segment,” says Klaus Bischoff, Head of Volkswagen Design.

It's great to see the German manufacturer adding yet another all-electric vehicle to its fleet. We can't wait to hear more about it and most importantly know the price of the crossover SUV. Our internal team at WhichEV predict it'll sit somewhere around £50,000. What do you make of the crossover SUV? Is it your cup of tea? Let us know in the comments section, below.