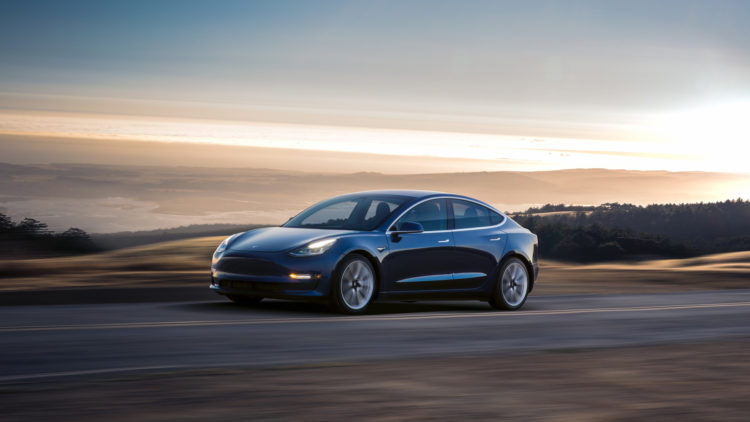 The Tesla Model 3 has retained its title as the top-selling car in Norway, beating the VW Golf by around 900 sales. It's the same story in the Netherlands as Tesla also moved past the German manufacturer. In the Nordics, electric cars have seen a massive spike in interest; this has been fuelled by vast amounts of investment by governments in the infrastructure of their respective countries and further spurred on by tax incentives offered to drivers looking to buy a new electrified vehicle.

As a result, Tesla has become the number one car manufacturer in these two countries, with sales for its luxury four-door saloon reaching 3,300 in Norway from July to September and 5,768 cars sold in the Netherlands in September. The latter is particularly impressive, given that in the month of August, Tesla sold a quarter of that number to its customers.

There has been an electrifying movement in Norway, where 54.5% of all new cars sold in September have been all-electric. According to Reuters, that's up from 45.3% in August. It would seem Tesla's Model 3, which retails for €43,390 in Europe, has received the most traction in the Nordics as the company's other vehicles have seen a small decline.

I'm keen to see how the introduction of VW's affordable ID.3, which is set to retail at €30,000, will impact the automotive industry, namely Tesla's market share in the Nordics. VW's all-electric car could be one of the most popular and affordable EVs in 2020; although, it might not have the thrills or the advanced features of a Tesla, its more affordable price tag means it'll appeal to a wider market.