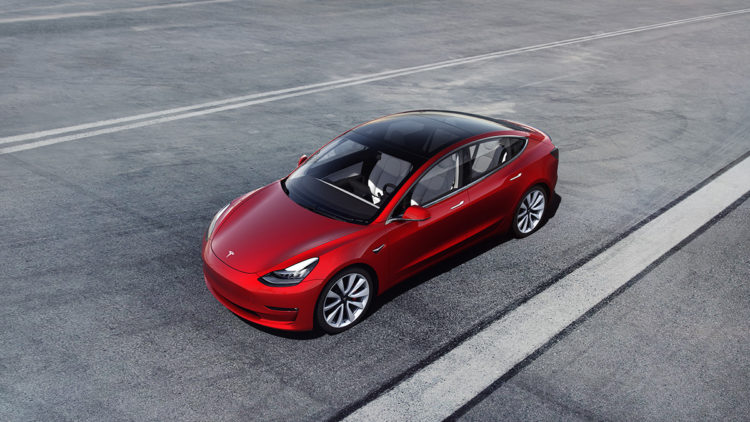 A leaked email from Tesla's CEO Elon Musk has hinted that the manufacturer has a chance of delivering 100,000 cars this quarter. As a result, the markets have picked up and shot up the share price up to $242.56 USD at close 26 September on the NASDAQ: TSLA; that's up from $228.70 USD at close 25 September.

If Musk's email is indeed to be true, this will mark another record quarter for the American-based manufacturer. To put this into some context, in the entirety of 2018, the company manufactured 245,162 vehicles.

Elsewhere, the manufacturer has rolled out – in what the company is calling its “biggest software update ever” – Version 10.0 to its fleet, where customers will have the chance to watch movies and even play games in their (parked) cars. It's called: Telsa Theater. Through the over-the-air (OTA) update, you'll also be able to access popular streaming services such as Spotify and TuneIn Radio among others.

Better still, owners will have the ability to summon their vehicle while it's in the car park. The company is calling this: ‘Smart Summon', where customers who have purchased the Full Self-Driving Capability or Enhanced Autopilot can have their car drive to them safely, as long as it's within their line of sight. A neat feature, if you've got your hands full of shopping and don't want to walk the entirety of the car park.