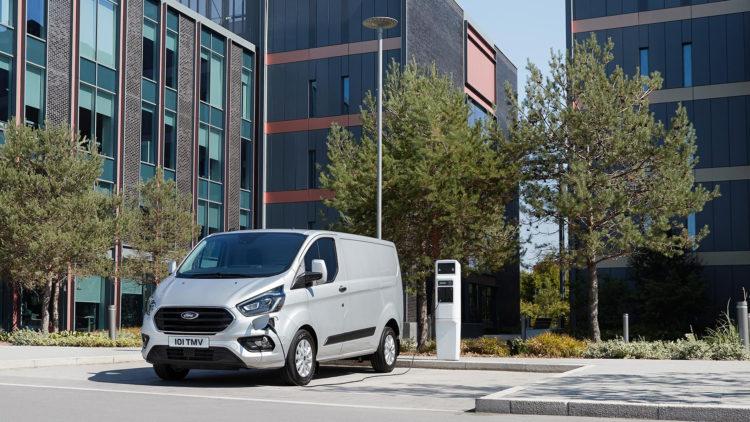 Ford's trial was supported by a £4.7 million grant from the UK Government-funded Advanced Propulsion Centre, which saw 20 Ford Transit Custom Plug-In Hybrid vans cover 150,000 miles in and around London.

Despite not relying on all-electric power (the plug-in hybrids use a 1.0-litre EcoBoost petrol engine), 75% of the mileage covered in Central London and 49% in Greater London was completed on pure electric power, only. This is the result of journeys outside of London taking longer to complete – the vehicles have an effective range of 31-miles on battery and extend to a further 310 miles using the combustion engine.

This, to me, not only highlights the importance of ramping up the investment of the UK's infrastructure but also reminds me that we are in dire need of better battery technology; longer-lasting batteries would result in longer run times, while faster-charging methods would mean drivers wouldn't have to sacrifice too much time on a job.

“Emissions-free mobility is essential for the future of our cities and their citizens, but we know there are still barriers we face in the move to electrification,” said Mark Harvey, director, Urban Electrified Van programme. “We also know that businesses still have legitimate concerns about the range of fully-electric vehicles, as well as their cost-effectiveness and reliability. These trials have helped Ford and its customers to investigate the extent to which PHEVs can help to achieve urban air quality goals, whilst not compromising on productivity.”

This trial run by Ford and its participants was definitely a success. As a result of the run, the vans emitted less pollution into the air, saved companies close to £1,300 as the vehicles were exempt from
London’s Congestion Charge Zone, and increased the proportion of pure-electric driving in the London boroughs.