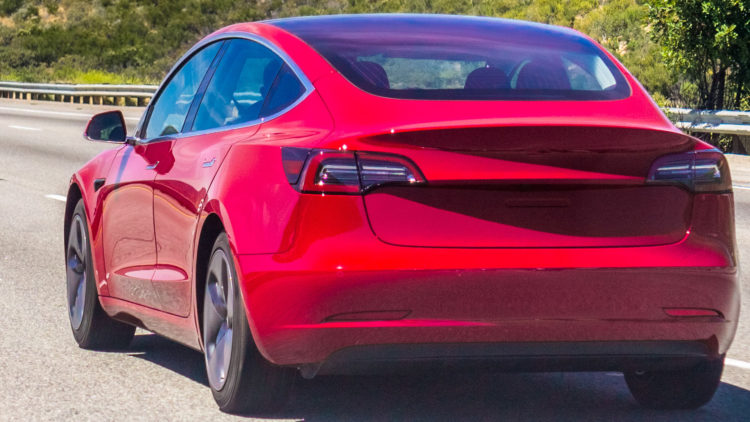 With conference season in full swing here in the UK, the Labour party has announced an initiative that could have far-reaching implications, should it come into effect as law. There would be a two year period, where manufacturers of all sizes/origins could pledge to develop and build new electric vehicles in the United Kingdom, in exchange for which the UK government would buy shares in that company.

Within the Labour party, there is a strong movement called ‘Momentum', that focuses its support on leader Jeremy Corbyn. They are calling for the Labour party as a whole, to back a roadmap that would make the UK carbon-neutral by 2030 – a full 20 years ahead of the target set by (then) Tory Prime Minister, Theresa May.

The EV plan from Labour extends further, to a regeneration project for Britain's coastal towns – where there would be large investment in 37 wind farms, to help move the UK to a greener, more electricity-based future.

Finally, recognising that large population areas like Swindon, South Wales and Stoke need to be re-energised, there would be an additional £2.3 billion made available to build next-gen battery plants – ensuring that cars built in the UK are powered by UK batteries.

These announcements came on top of the decision to spend £3.6 billion on a nationwide car-charging infrastructure.

Labour's plan even goes as far as making 2.5 million interest-free loans available to UK consumers who want to switch to an electrical vehicle sooner, rather than later.

While the goals are certainly laudable, Labour faces a massive internal struggle to convince unions associated with traditional car manufacturing and the fossil fuel industry, that enough new jobs will be created to off-set the proposed changes.

Also, controversial is the idea that Labour would back the HS2 rail link that will bring the north and south of the country closer together. Citing environmental criteria, Labour believes that this electric rail link will be crucial in getting HGV lorries off the road.

Despite an initiated move by the Tory government towards an EV future, this range of green policy announcements from Corbyn has been met with a strong rebuke from the Conservative party – who claim that nationalising the electrical grid and pushing the UK towards a fossil-free future by 2030 is not practical.